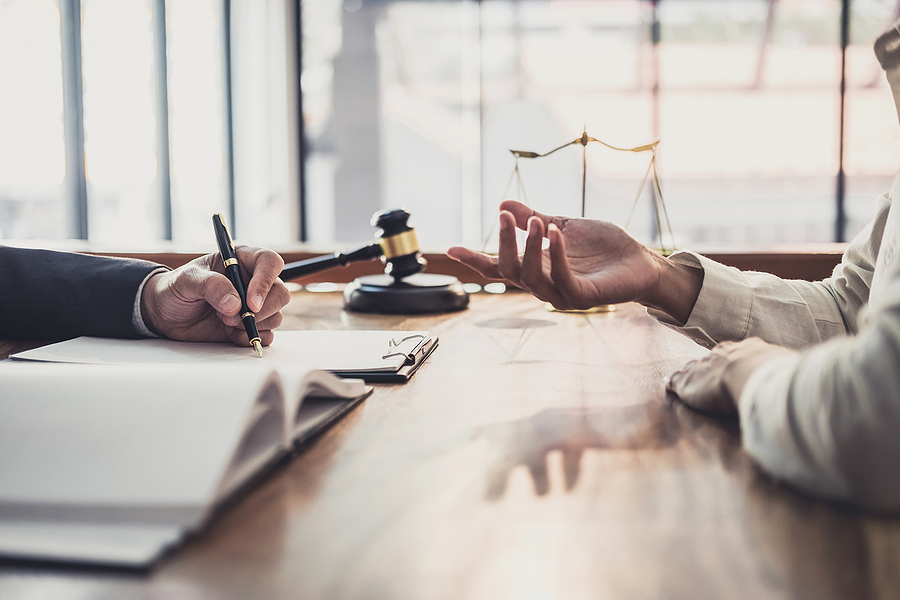 Why The Use of a 60i Certificate Matters in Legal Terms

There is a very distinct role that the 60i certificate plays in the realm of family law. When parents decide that they are going to separate and want to make arrangements for the benefit of their children, they will look to obtain something titled a parenting order.

While this document is very important, it is the use of section 60i form that carries the significance in the short-term. Dispute resolution representatives require to get a 60i certificate to be completed and given the terms that are at stake, it is worthwhile exploring why it is used and what participants can gain from seeing it certified by the appropriate legal bodies.

The entire role of a 60i certificate is to demonstrate to the courts that both parties have been willing to come to the table and work in good faith to seek a resolution. The average result for marriages will see one in two end in separation and during these moments, there will be cases where animosity and distrust envelopes the entire affair. That situation only makes it more difficult for a result to be found, so the willingness to enter into a dialogue is a positive step in and of itself.

Demonstrates Respect For The Process

There is another element in play when it comes to the role of the 60i certificate during family separation cases. Ultimately, court officials and judges want to see that both parties are respectful of the process. Even if they don’t agree with the terms that are being demanded by the other spouse and they are frustrated with the involvement of solicitors and dispute resolution professionals, there is value in respecting the program that has been laid out for all people involved.

For those who look over a 60i certificate, they will see that it stipulates a very distinct set of terms in relation to what transpired between the two parties.

It will explain one of the following:

One of the key roles of the 60i certificate is to empower dispute resolution officials to pass the matter onto the next party and ensure they have done their due diligence. This is a document that will be enclosed with the court application so it pays to follow through on this process until the time comes to take the next step along the journey.

Court Can Certify The Process

The final phase of the 60i certificate is for the courts to take all of the information that has been documented and reported on the case and to certify the matter from their point of view. So long as it is accompanied with the court application, then they can start the process of setting out an official ruling that will determine their role as parents and as former partners.

It might feel like an inconvenience in these circumstances to utilise a 60i certificate when there can be ways to simply use mediation services to reach the result. With that being said, it is important for participants to recognise that these situations need to follow a very direct procedure to ensure that there is clarity, transparency and fairness for the sake of the children involved and for the wellbeing of each spouse.